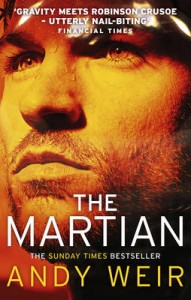 Science fiction has not been my favourite genre for some time now (though it used to be..). But I convinced myself to read ‘the Martian’ after recommendations from an English teacher (thanks, Amanda) – before watching the movie, of course. [Note: it is suited to a mature audience.]

If you want a example of the genre, science fiction – then this is it! ‘The Martian’ is full of scientific events, descriptions and data calculation, which at times I found overwhelming.

The complex explanations and calculations that Mark Watney makes (in order to decide how best to cope with being stranded on Mars) consume a lot of the early part of the book; but after all, he is an astronaut with the associated scientific background. The lucky thing is that he is a botanist, and so able to calculate the best way to grow his own food in the ‘Hab’ – the unit in which the crew of 6 had previously habitated on Mars.

Did I mention Mark Watney was stranded on Mars? This happened after a severe storm, which NASA had predicted, and had thus ordered the evacuation of the team to Hermes, the vessel orbiting Mars (ready for their return to Earth). Assuming he was struck dead in an accident, the other 5 team members reluctantly left him there.

Understandably, there are lots of tensions in ‘the Martian’. Tensions between NASA and Mark Watney regarding the best ways for him to survive. Tensions for the Commanding Officer, Lewis (and her team) who left Watney behind, believing he was dead. Tension also arises as parties within NASA try to decide the best ways to rescue Watney, and whether they should risk the lives of others to rescue him. And of course, global political tensions and overtones are always under consideration. 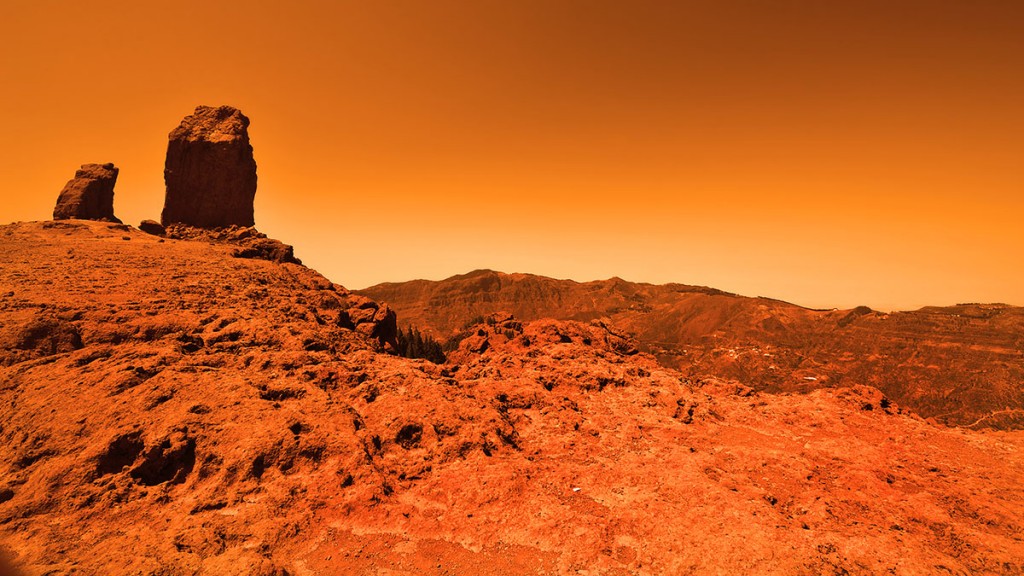 There are also lots of laugh-out-loud moments; which humanise the predicament Watney finds himself in. He complains about the disco music Commander Lewis left behind. He laughs when he makes mistakes. And, he laughingly pronounces loudly the firsts he has achieved as a human on Mars eg. the first colony (his potato farm in the hab). Or to quote the book:

One of the big issues Watney has is forgiveness –  for the crew that left him behind. They did what they were expected to do, given the information they had, and for this he forgives them. Of course, they have no hesitation when called upon later to initiate a rescue mission. But that, they must realise, could have implications for their future careers – as well as their lives.

In reality, how long can a man survive when his survival depends on monitoring all things needed for survival in a harsh environment – food, water and oxygen? Would you survive, or just give up?

Having already told too much of the story, I will pause here with a comment from a recent Catalyst program which actually praised the value of sci-fi literature (the Martian, in particular) for inspiring the imagination:

NARRATION
But perhaps one of the key benefits of sci-fi is it helps makes the future seem more possible.

Dr Katie Mack
Like with The Martian, you know, you see this landscape, it’s depicted as a place you can go, an achievable goal. And so I think a lot of times people see these kinds of depictions in science-fiction and that makes it seem more achievable and it makes it seem like more of a goal that they can work toward. Source: http://www.abc.net.au/catalyst/stories/4415534.htm

Another part of the Catalyst program pointed out discrepancies in ‘the Martian’, and scientific fact as we know it; BUT, who knows what science fiction will inspire in the future?

## Looking forward to watching the movie soon – to fill visual gaps – and of course, so that I can point out what they missed from the book! Did YOU read the book first?